We provide monthly educational videos and interviews that have a direct, practical effect on your business. We also want to make sure that you don't just listen and learn, but implement those strategies in your business.

Each video is carefully curated and as short as possible, because your time is valuable and you don't need the fluff. You can also download the audio for listening in the car.

After you had time to study the video, we provide you with a written guide to put the teachings into practice. When possible, we also organize a conference call with the teacher where you can get your questions answered.

All videos and downloadable files are archived and will be available for you as long as you are a member of the Inner Circle. 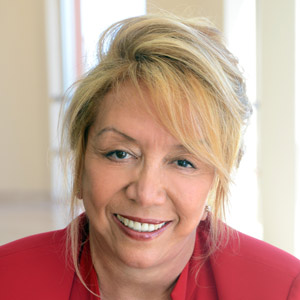 Doria (DC) Cordova's community gatherings feature great teachers, an international community and are full of inspiration. Here is a collection of the best events.

Doria (DC) Cordova speaks about the challenges for business during the Covid crisis. She shows examples how entrepreneurs pivot to a new business model. Only 10 minutes, but full of good ideas.

The Business Success Model ebook is available for download at MoneyandYou.com, here is a recording of Doria leading students through it. 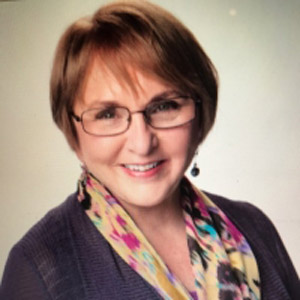 Cherie Clark's innovative ideas saved the City of New York one billion Dollars. She credits Money & You and the teachings of Buckminster Fuller with much of that. She received her doctorate with a thesis on Buckminster Fuller's work.

This is her presentation at the Business School for Entrepreneurs. 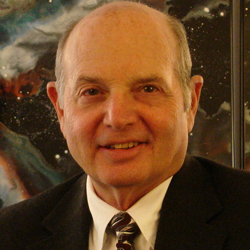 Gordon Bizar is a masterful entrepreneur. He teaches his skills and then helps his students to achieve success. Listen to his amazing story of buying his first business without any money.

This is his presentation at the Business School for Entrepreneurs.

John Gray dedicated the last 30 years to finding healthy solutions to the most common ailments affecting our happiness in life. He is looking for the right balance of proper nutrition, useful exercise and natural supplements that will help you feel better in your mind, your body and your relationships.

This is an exclusive interview for the Inner Circle. 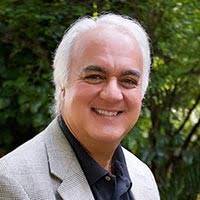 Jeff Alexander has an inspiring history and career. He was already a Social Entrepreneur when that was not a commonly known term. He built a $5 million business and helped 50,000 underprivileged children. In this inspiring talk, given via Zoom for the Business School for Entrepreneurs, he gives inspiring tips for business owners that can be implemented quickly.

He is also the founder and trainer of IGNITE PROGRAMS which offers transformational education for business people, entrepreneurs and professionals. 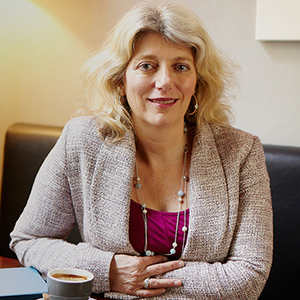 Learn from a true master and successful entrepreneur how the innovation of entirely new business models, is driving the future more than new technology

Melissa is a futurist, entrepreneur and professional company director. She has been the founder and CEO of several technology businesses, including two Fast50 companies and three AsiaPac Fast 500s. Forbes Magazine named her a Top-10 female company founder to watch in 2012. She attended the Excellerated Business School in '92 where she created a business plan and a large vision for her life and started a business in her bedroom. In 7 years, she went on to grow it to $190M in revenues and over 200 team members. She sold the business and went on to found and invest in and mentor other technology based businesses. 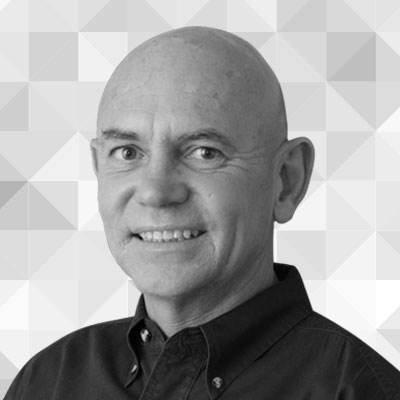 Jorge Yant is the President / CEO of PLEXIS Healthcare Systems. He is highly acclaimed as a leading industry innovator and creative visionary. His expertise in creating information technology systems for the healthcare industry have resulted in PLEXIS’ continued growth in the U.S. and abroad. He is the founder of several successful technology businesses and a former CIO of one of the largest law firms in the country.

Nearly a decade ago he chose to support the movement of mindfulness by providing retreats to the community at www.Quepasana.com. His integration of sound business principles and mindfulness practices makes him a perfect instructor for the Excellerated Business School. 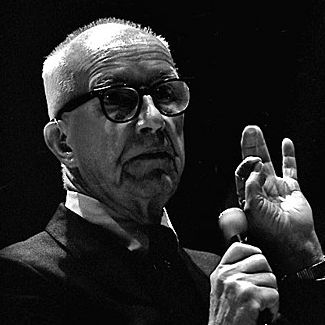 R. Buckminster Fuller July 12, 1895 – July 1, 1983) was an American architect, systems theorist, author, designer, inventor and futurist. Fuller published more than 30 books. He also developed numerous inventions, mainly architectural designs, and popularized the widely known geodesic dome. Carbon molecules known as fullerenes were later named by scientists for their structural and mathematical resemblance to geodesic spheres.
From 1978 to 1983 he taught at the Excellerated Business School and his teachings still form the basis of what is being taught today.

This is an online celebration of his birthday on July 12, 2019 led by Doria (DC) Cordova, Randy Craft and Dr. Cherie Clark.